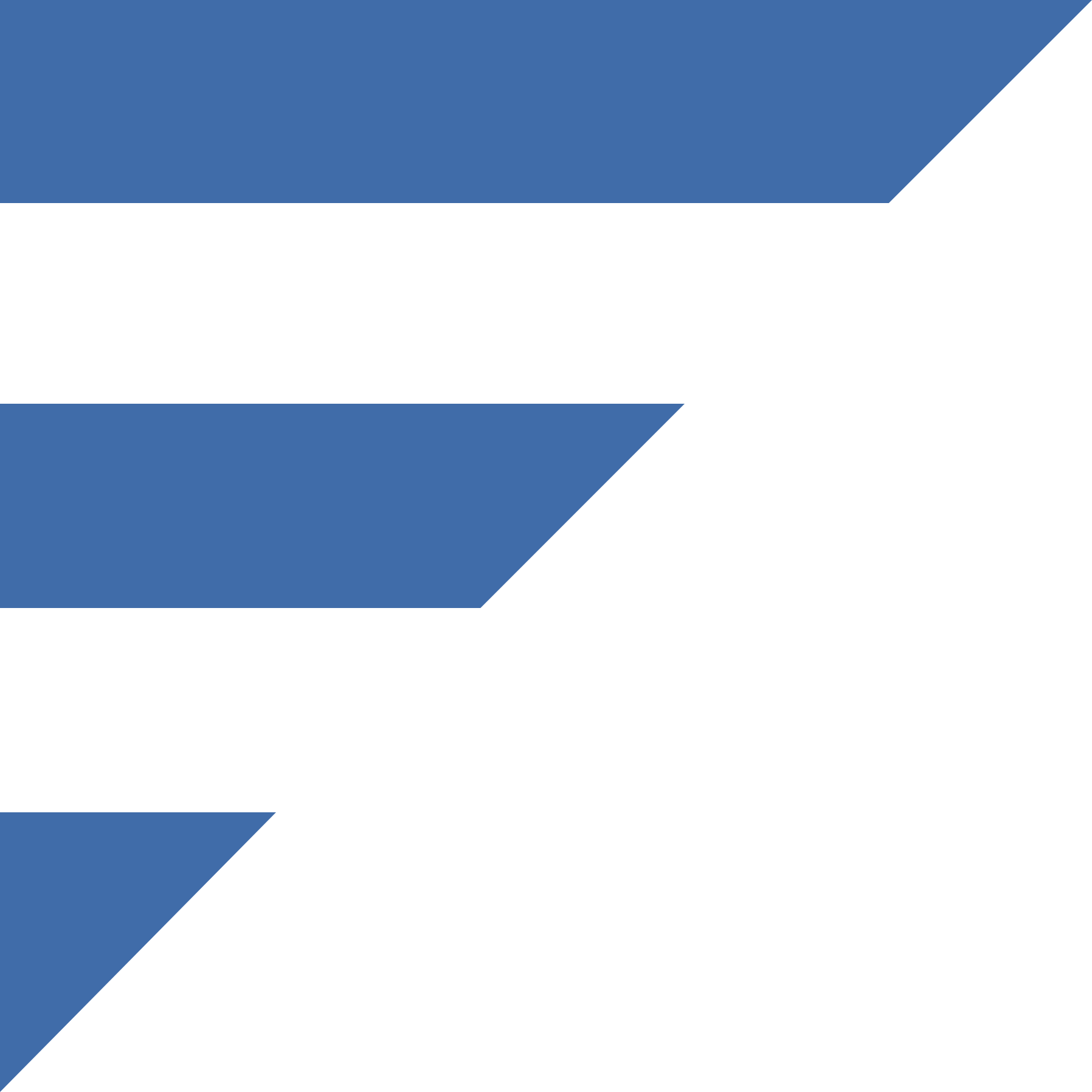 Situated in Southwark, the City of London Academy transformed a derelict brownfield site into a new educational heart for the local community, a project that was delivered in 2006 by members of our team under previous employment. Following the success of the Academy, there was a need to expand their current sixth form capacity from 100 to 400 students. We were appointed in 2016 to provide a range of services to support this expansion. The main goal of the project was to create the additional space, ensuring the project kept within budget and time. The new sixth form was fitted out within the shell and core of a large multi-use building constructed by a separate developer. As part of the overall process, we negotiated handover on behalf of the City of London before they commenced their fit out. The works were split over two phases: the first phase created an entrance, canteen, classrooms, IT hub, showers and WCs; the second phase delivered a new library/resource centre. 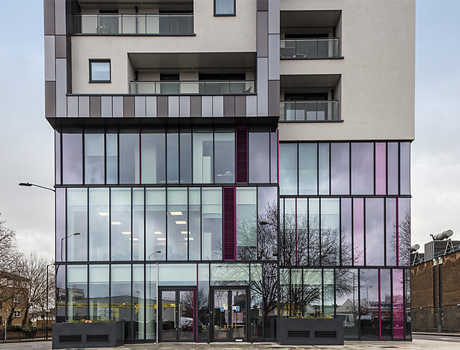 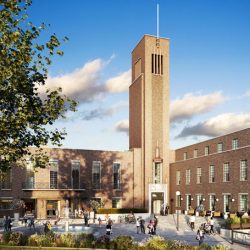 The scheme, proposed by Haringey Council and Far East Consortium, … 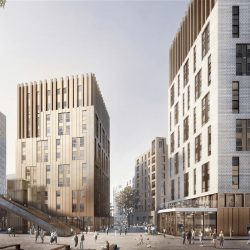